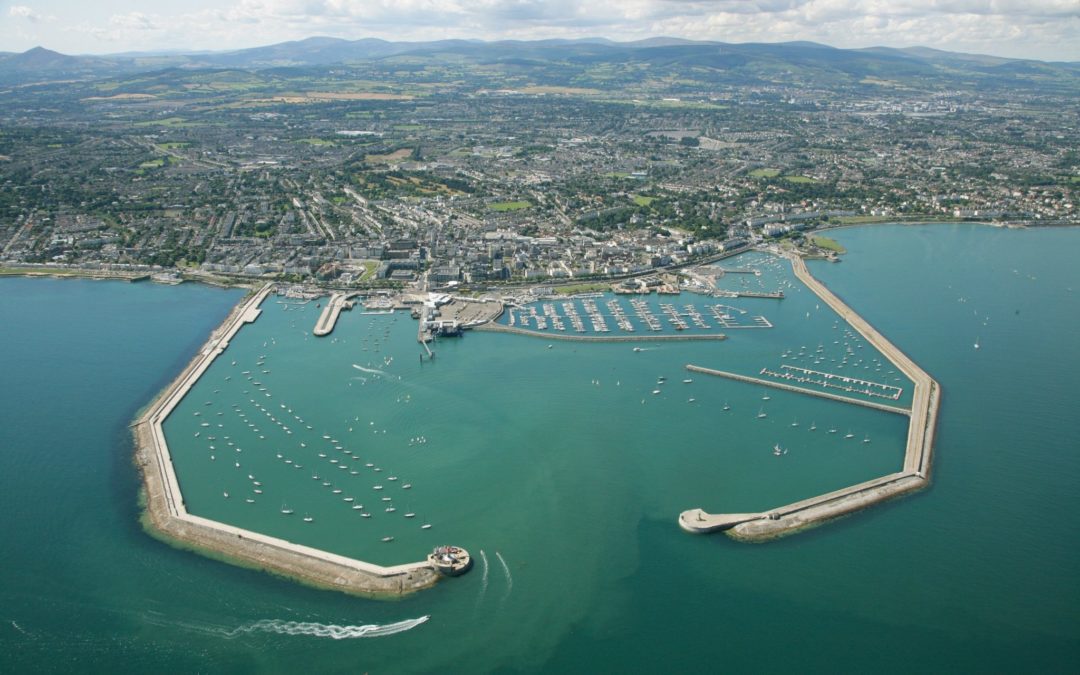 Ireland’s population is surging, the fastest-growing in Europe, on target to hit five million citizens next year. Such burgeoning dynamism implies that our approach to planning and urbanisation needs to be revised.

When your population rises, so does your tax base, and therefore income tax levels should fall, if we manage it properly. Conversely, as taxes fall and demand for housing rises, house prices are liable to increase unless we manage the economy better than we do at the moment.

In the years ahead, the premium on good management will rise enormously, but so too will the cost of poor management.

By management, I mean the efficient use of land, planning and a more parsimonious approach to taxpayers’ funds. The demographic dividend means Ireland could be a land of opportunity, if we get things right. Getting things right starts with small decisions at a local level.

As we saw recently in rugby, small mistakes can aggregate to big calamities. Similarly, in economics, taking the right decisions at a local level aggregates, little by little, to general prosperity. At a time when the big stuff like Brexit sends us into paroxysms, we shouldn’t forget that the small stuff still matters, maybe more than ever.

Focusing on the small stuff means local government, so crucial for the functioning of a modern economy. The local is national in ways that are not always obvious.

Walking down George’s Street in Dún Laoghaire, past the boarded-up retail units and the alarmingly ubiquitous dereliction, good local government appears quite remote. Dún Laoghaire should be one of the best places to live in Ireland. It has so much potential. The seafront and harbour are unique. Yet the town feels abandoned.

For those of us brought up here, the shambolic state of the town, with its relentless decline and empty retails units, is a travesty. When it comes to urban areas, dereliction and vacancy beget yet more dereliction.

The same goes for derelict shopfronts. If the tone of the main street is one of decay, it diminishes the incentive for an individual shop owner to maintain their place, and slowly but surely dereliction becomes endemic. Shoppers turn away because not only does the place seem unloved but it feels unsafe. Potential tenants walk away.

It doesn’t have to be this way. Renewal is possible. By orienting the old town towards its best assets – the seafront, the harbour and the water – Dún Laoghaire, the oldest suburb in Ireland, can become our best suburb.

Thankfully, the council is trying to arrest some of the retail dereliction with a grant for those businesses that want to spruce up their properties. This might help to reverse some of the broken windows contagion, but it will take much more to reverse decades of decline.

Critical to Dún Laoghaire’s future is population. The first aim of local government should be to double the size of the old town’s population from 4,000 to 8,000 within five years. This means rezoning rapidly from old retail units and commercial use to residential use in the centre of the town. It also means penalising dereliction.

Retail in the future will depend on the local population walking to the shops. Increasing the immediate population increases the local footfall and drives retail business.

Unfortunately, the likes of the car-friendly Dundrum shopping centre suck previous suburban trade out of traditional town centres. That horse has bolted.

Towns such as Dún Laoghaire must become destinations, offering an experience over and above retail therapy. This means cafes, restaurants, culture, festivals, entertainment, places to hang out – and, critically, fewer cars.

A weekly market in the town’s People’s Park is a wonderful example of the experience over the generic.

Increasing Dún Laoghaire’s population is consistent with more intensive use of land in the country in general. Concentrated development, putting more people in less space is the name of the game, which brings me also to the harbour.

The scope is huge.

For example, at the entrance of Dún Laoghaire’s West Pier lie two enormous sites, one a massive boat yard with eight boats in it (I counted them one night this week); the other huge site is a scrapyard. These sites are perfect locations for new residential developments, with communal spaces, shops and access to the sea.

The model for this should be the redeveloped old harbour in Oslo, a masterpiece in urban living. All over the world, shorelines are being made available to residential development. People do like to live beside the seaside. Let’s embrace the sea rather than turning our backs on it. Why have scrap metal drumlins or skeletal boat yards, where there could be state-of-the-art living, a few hundred metres from not one, but two Dart stations?

Up to now there has been a “class war” element to the discussions about the harbour. Such self-defeating dogma could be mitigated by using the profits from selling these sites to directly build council houses or flats for IADT students, on derelict council sites in the town, of which there are many.

These prime residential harbour sites are being wasted, given their potential. If they are developed, everyone is a winner. Development demands lots of money and lots of private money too – there is no other way to skin it. Development needs to be a blend of public and private, but someone has to pay for it. Buildings don’t get built for nothing. Charging wealthier residents to subsidise poorer residents creates the socially mixed ecosystem that a healthy urban landscape demands.

Dún Laoghaire has always been a socially mixed, liberal, tolerant part of the country. It is blessed with extraordinary natural attributes, and Victorian squares and terraces of architectural note.

As a port, it has been outward-looking for two centuries. Like all old towns, it has its idiosyncrasies, complicated ruling fiefdoms and enduring political allegiances, but its decline is unacceptable and is a function of bad management and poor planning decisions.

However, that was the past. As the country looks forward to a brighter, more populous future, the oldest suburb in the country could lead the way for the rest.