As well as participating in many festivals around the world David runs two festivals in Ireland. The Dalkey Book Festival, Ireland’s fastest growing literary festival, every June and Kilkenomics every November, which is the world’s only Economics and Comedy Festival.

Loved every minute of it, intelligent, engaged people, brilliantly run thinking and talking about the great issues of our time.

A feast for the inquiring mind – and great fun too! 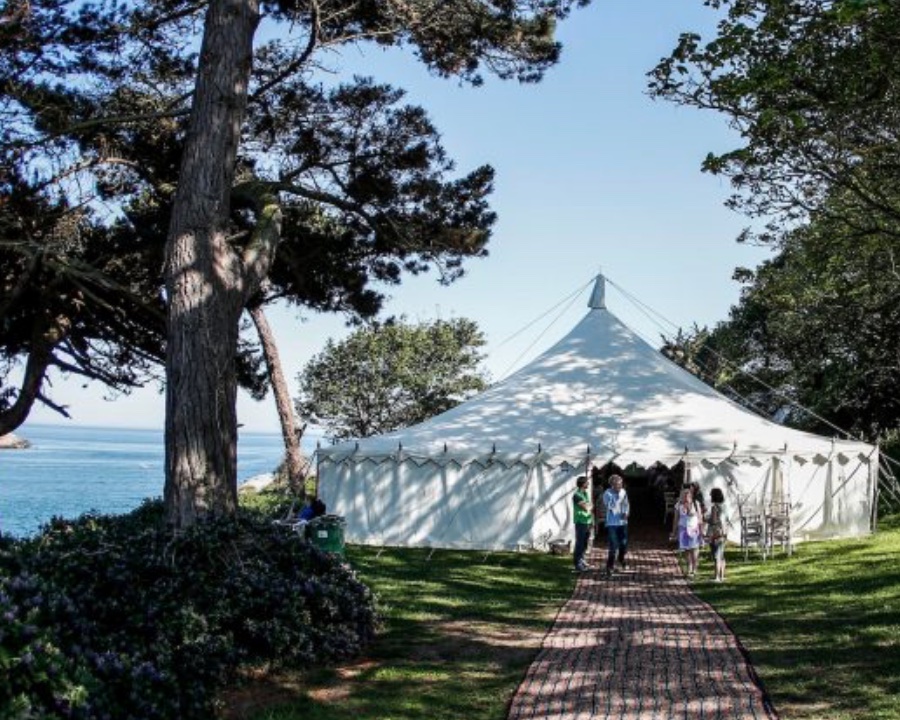 Dalkey Book Festival, described by Salman Rushdie as “the best little festival in the world”, takes place every year in June. It was set up by Sian Smyth and David McWilliams in 2010. Since then the festival has hosted internationally renowned writers, including Booker Prize winners, a Nobel Laureate, Impac winners, Oscar winners and Costa winners.

Dalkey, “the most beautiful little seaside town on earth”, has a rich literary heritage. The birthplace of George Bernard Shaw, schoolhouse of James Joyce and playground to Samuel Beckett and Flann O’Brien, Dalkey is also home to the likes of Joseph O’Connor, Neil Jordan and Jim Sheridan. It’s the perfect spot for a literary festival of books and ideas.

The charm of this festival is undoubtedly the intimate nature of the numerous events, which take place in pubs, cafes, shops, schools and the local town hall as well as the medieval graveyard, the secret garden marquee and the Masonic Lodge. Dalkey is the kind of place where you will casually bump into some of the world’s greatest writers, in the parks, pubs and cafes of this compact town.

The best little festival in the world.

Simply, the best economics conference in the world.

Europe’s first economics festival and the worlds first economics and comedy festival brings together some of the world’s leading economists, financial analysts and media commentators with some of our funniest, sharpest standup comedians. We’ve been called “Davos with jokes” and we wouldn’t disagree with that assessment.

Our informal, entertaining formats invite our audiences to engage and enjoy. As we like to say: it’s serious, but it’s fun too! Jump into Kilkenomics now and engage with as many shows as possible, equip yourself with the information and insight we hope can help us all make smart choices for our futures – inform and entertain yourselves. 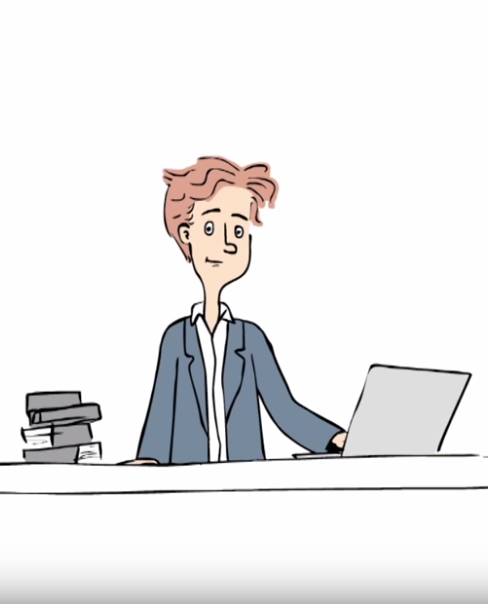 One of the oddest festivals anywhere, comedy with a pint and a point.