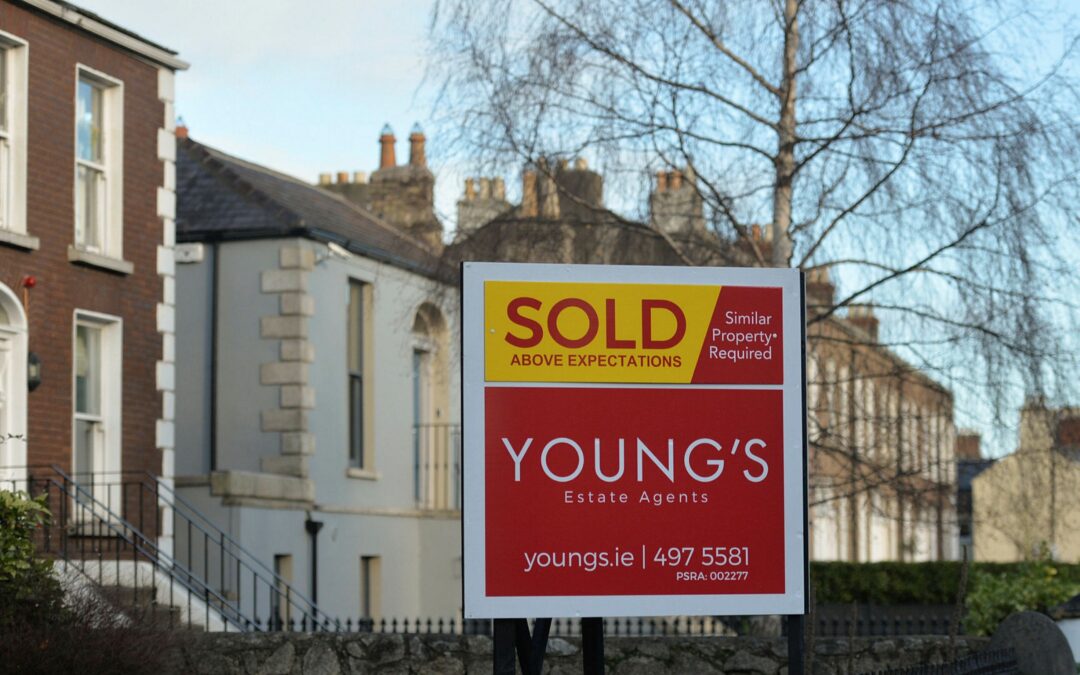 Not having the cultural breadth of the man in the Áras, this column is going to stick with the economics and finance angle to try to explain the Irish obsession with housing, home ownership and land. The conclusion is a pretty basic one. Home ownership has made and continues to make enough Irish people rich, and it promises to make more people wealthy if they take the plunge. Property is the road to wealth creation and its grip is so tight that even the calamitous 2008 crash has not dulled the Irish appetite for regarding houses as the best way to get rich.

Successive governments have aided and abetted this. In fact, there has not been an intervention in the Irish housing market designed to lower the price of housing. Every intervention has had the effect of driving up house prices. As prices soar out of the reach of the average income, the State and the beneficiaries of high home prices, the banks, have come up with all sorts of wheezes and strokes to propel borrowing. These include 30-year mortgages and equity to buy schemes.

The relationship between income and house prices is tangential at best. Successive pieces of legislation have undermined renters, favouring landlords in terms of security of tenure and predictable rent, both – ironically – pillars of the original Land League.

The net result of this wealth effect is that Irish people are conflicted about house prices based on whether we are owners or not. Before you own, you want prices to fall. As soon as you buy, you want prices to rise. This creates a dangerous dichotomy at the heart of Irish society where the concept of “home” which should, in theory, be reassuring, nurturing, safe, becomes in practice something that is divisive, alienating and risky. It pits generations against each other and defines people’s political allegiances.

Far from being a national project, as was envisaged by the founding fathers, housing has become a source of deep division between the “insiders” who own property and the “outsiders” who are locked out.

The establishment’s reaction has been to rely on inheritance to spread the wealth. However, in the same way as subdividing the farm made the Irish population fragile in the face of an environmental threat like potato blight, divvying up housing wealth between families will drive “deposit inflation”, pushing up prices, making everyone more vulnerable to a crash. These links with Ireland’s financial ecosystem aren’t that difficult to comprehend, and yet politicians and their advisers, bullied by electoral reality, fail to act in a dynamic way that would see the whole picture, preferring instead to tinker around which is making things worse.

Before dealing with the evident political, social and economic consequences, let’s look at the data. The chart going back to 1945 plots prices and rents in Dublin and was assembled in research by Richard Keely and Ronan Lyons using more than one million sale and rental listings in newspapers and online. It’s an amazing piece of work titled ‘Debt and Taxes: The Sale-Rent Housing Price Ratio in Dublin since 1945‘.

You can see from the chart that property prices in the capital have grown more than nine-fold since the 1960s, in inflation-adjusted terms. Indeed, sale prices have grown an astonishing 230 per cent since 1990 and are 25 per cent above their 2000 levels. While the price index has not returned to its Celtic Tiger peak (€516,911 in 2006), prices have recovered to within shouting distance of their peak values.

This yield drove landlords into the property market as a way of not just amplifying wealth but also to generate income. As the gravy train pulled out of the station, more and more part-time landlords, financed by the banks, got on board, creating a new landlord class.

As you can see, there have been roughly four major housing market cycles over the period, with prices peaking in the late-1940s after the end of the second World War. Prices fell in the 1950s, but so too did our national population. In the 1950s, the grimmest economic decade for this country, half a million Irish people emigrated to England and Scotland alone. Then the market turned around. From 1959 to 1979, house prices in Dublin rose by 258 per cent, creating more wealth.

The FitzGerald/Haughey mess that was the 1980s economy weighed on prices, which fell by 38 per cent. Throughout the 1990s we were up, up and away. We all know the rest of the story, but just to give you a sense of the effervescence, from 1995 to 2006 houses prices in Dublin rose by a staggering 333 per cent.

And now we are at it again. Quite apart from some deep attachment to security, the conclusion has to be that Irish people like houses because houses have made people rich.

The devastation of the 2008 crash has become a memory, and now a whole new generation is being traumatized by the housing market again. If you doubt this, talk to anyone looking to rent or buy right now. Like the last four elections that were fought on the issue of housing or its legacy, the next election will be no different. Like all obsessions, our housing obsession is fragile.

The battlelines are drawn. The issue is clear. Access to affordable housing, supposedly the unifying call of this 100-year-old Republic, is as divisive as it ever was.