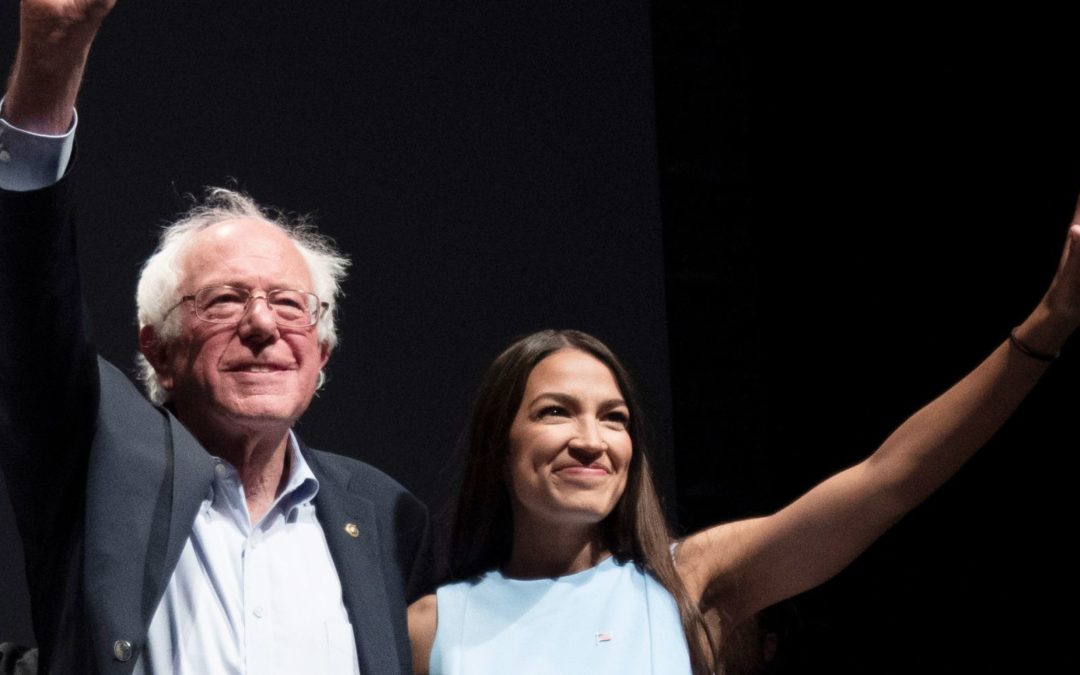 As we look towards the 2020 US presidential election, could Ms Ocasio-Cortez’s leftwing politics become the anthem of choice for America’s millennials?

But before we look forward, it is worth going back a bit. The 2008 crash itself didn’t destroy wealth, but rather revealed how much wealth had already been destroyed by poor decisions taken in the boom. This underscored the truism that the worst of investments are often taken in the best of times.

Mr Bernanke, a keen student of the 1930s, understood that a “balance sheet recession” must be combated by reflating assets. By exchanging old bad loans on the banks’ balance sheets with good new money, underpinned by negative interest rates, the Fed drove asset prices skywards. Higher valuations fixed balance sheets and ultimately coaxed more spending and investment. However, such “hyper-trickle-down” economics also meant that wealth inequality was not the unintended consequence, but the objective, of policy.

Soaring asset prices, particularly property prices, drive a wedge between those who depend on wages for their income and those who depend on rents and dividends. This wages versus rents-and-dividends game plays out generationally, because the young tend to be asset-poor and the old and the middle-aged tend to be asset-rich. Unorthodox monetary policy, therefore, penalises the young and subsidises the old.

When asset prices rise much faster than wages, the average person falls further behind. Their stake in society weakens. The faster this new asset-fuelled economy grows, the greater the gap between the insiders with a stake and outsiders without. This threatens a social contract based on the notion that the faster the economy grows, the better off everyone becomes.

What then? Well, politics shifts.

According to the Pew Research Center, American millennials (defined as those born between 1981 and 1996) are the only generation in which a majority (57 per cent) hold “mostly/consistently liberal” political views, with a mere 12 per cent holding more conservative beliefs.

One battle ground for the new politics is the urban property market. While average hourly earnings have risen in the US by just 22 per cent over the past 9 years, property prices have surged across US metropolitan areas. Prices have risen by 34 per cent in Boston, 55 per cent in Houston, 67 per cent in Los Angeles and a whopping 96 per cent in San Francisco. The young are locked out.

Similar developments in the UK have produced comparable political generational divides. If only the votes of the under-25s were counted in the last UK general election, not a single Conservative would have won a seat.

Ten years ago, faced with the real prospect of another Great Depression, Mr Bernanke launched QE to avoid mass default. Implicitly, he was underwriting the wealth of his own generation, the baby boomers. Now the division of that wealth has become a key battleground for the next election with people such as Ms Ocasio-Cortez arguing that very high incomes should be taxed at 70 per cent.

For the purist, capitalism without default is a bit like Catholicism without hell. But we have confession for a reason. Everyone needs absolution. QE was capitalism’s confessional. But what if the day of reckoning was only postponed? What if a policy designed to protect the balance sheets of the wealthy has unleashed forces that may lead to the mass appropriation of those assets in the years ahead?