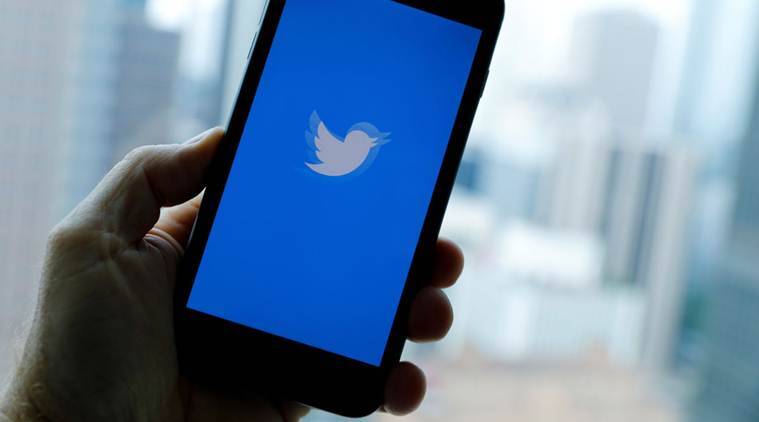 Our world is terrorised by short-term thinking. We are living longer but thinking shorter. So many aspects of our lives are now governed by instant gratification from Insta likes to Twitter notification on our mobile devices. TikTok thinks YouTube isn’t short enough.

In our working world, people expect emails will be answered immediately. WhatsApp groups bark for attention. Amazon urges us to “Buy now”. Netflix tracks our habits, reminding us of the next “must watch” mini-series. We are increasingly out of breath. In business, chief executives are obsessed by quarterly results. Shareholder value demands immediate profit. In the financial markets, Bitcoin surges and then collapses, driven in part by the oppressiveness of nanosecond algorithm trading.

Oppressive describes this atmosphere. For a species that mastered the art of planning, being able to think about the future by sowing today to reap tomorrow, we have been hijacked by an obsession with now and getting results straight away. Nowhere is this more evident than in politics and policy. Politicians are not only reacting to the latest election or the latest polls but the latest newspaper headline or even the latest Twitter outrage.

This week, in response to media anger last week about investment funds buying housing estates from under the noses of first-time buyers, the State introduced a modest stamp duty on these funds to prevent them block-buying. For taxes to work as a disincentive, they must be material. Arguably, a 10 per cent tax amortised over 20 years for a fund, is not a big deal.

But rather than focus on this latest move, let’s consider what all this short-term reacting – a policy shift here, a policy tweak there – driven by rampant political short-termism does to the housing market and our ability to fix the housing crisis.

There is a difference between Twitter time and real-world time. It’s almost impossible to bridge this gap without making mistakes, over-complicating things and risking making matters worse. Housing won’t be fixed on Twitter time; a solution to the housing crisis requires long-term planning and adherence to rules.

It also requires an ability to stomach the idea that there may be no immediate financial upside to decisions about housing, such as where houses should be built, by whom and at what price. Planning is long-term, and the metrics we use need to be based not on the politics of outrage but the politics of preparation. It requires a target based on demographics and existing housing stock.

At its core, Ireland’s housing crisis is fundamentally a supply crisis and banning foreigners from buying won’t change that one iota. It feels good (and I happen to support it) but will it get us any closer to more homes built at lower prices for more people? The jury is out. Our problem is we do not have enough homes for our population. In order to move towards a solution, at the very least, we must have a target and a framework to analyse the housing market.

One oversimplified metric for examining this is to look at the gross housing stock relative to the population. Ireland’s housing stock per capita is relatively low compared to our continental peers. Indeed, Ireland’s 423 dwellings per 1,000 inhabitants is considerably below the likes of Germany (521); France (532); Italy (581) or Portugal (582). We simply have not built enough for a long, long time.

Even if Ireland were to converge towards a country like Belgium’s 481 dwellings per thousand citizens, playing around with the numbers, we would have to build around 500,000 new homes. So if we would like to wake up in the morning and have the Belgian housing stock, we would have to build nearly half a million new dwellings. (Moreover, it’s worth noting that this estimation for the catch-up with Belgium lines up almost exactly with back of the envelope housing need calculations presented in this column a few months back.)

A report from the Central Bank published towards the end of 2019 estimated that there were, at most, 1.86 million dwellings in Ireland’s housing stock – just 1.79 million of which were habitable. This reflects widespread dereliction which has afflicted our towns and cities. Taking the latter as a lower bound for our estimates, Ireland could have had as few as 378 dwellings per thousand inhabitants in 2019, meaning we have to build more, quicker.

Built into all of these figures, of course, are differences in household size, density, building type and location within the housing stock. Given the extent of the mismatch between the composition of Ireland’s housing stock and its likely needs over the coming decades only serves to exacerbate the problem.

The issue is supply, supply, supply which can only be solved by build, build and build yet more. In order to achieve this, the building industry is central. It needs to up its productivity and reduce its prices, to build more for less but maintain profits due to enhanced volumes.

We need a drastic mindset shift so that the building industry and the land lobby come to see each other as opponents. Expensive land imposes a cost on builders (which it passes on to the buyer). In fact the buyer is the one paying the builder and is the origin of demand. The builders’ friends are buyers of homes – not sellers of land. For the past few decades, some parts of the building industry, who should by definition be building, have morphed into the developer industry, becoming land owners, speculators and hoarders.

To have a functioning housing system in the long term , society needs the building industry to regard land as a cost, an input. The building industry should employ a sub-contractor approach to land owners. For example, the buyers will set a budget. As would be the case with any contract, the sub-contractor tries to assemble all the inputs to meet the budget. Land must be seen as one such input, and the builder should negotiate down the price of land (on behalf of the buyer), not negotiate upwards, in order to pass on the bill to the buyer.

A new alliance of builders and buyers as opposed to builders and landowners is the way forward. The State should encourage this alignment. It can do this by taking a 30-year view, rezoning, inserting “use it or lose it” conditions into planning, and taxing idle land, derelict sites and derelict buildings. One of the counter-intuitive aspects of economics is that you bring land into use by making it expensive not cheap. Not using land has to become prohibitively expensive. This means facing down the land lobby, foursquare.

Such thinking demands a long-term plan and vision, and requires us to escape the tyranny of short-termism.