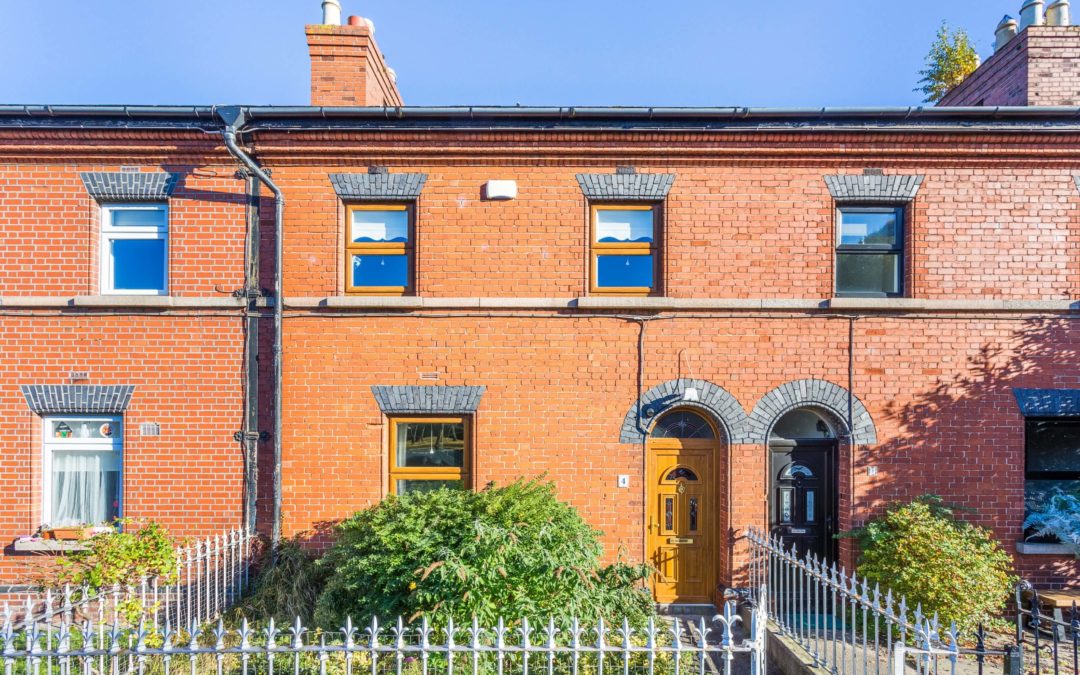 The wannabe Conor McGregor stares out the window from the Luas at the cut-stone walls of Grangegorman. He wears a baby-blue Adidas and Nike combo, Moncler Polo shirt (top button closed), week-old stubble, fresh skin-fade, double-swallow tattoo on the calf, and no socks. Clutching his personally engraved snooker cue, with Biggie blaring out from his chrome Beats, he is a man going places. 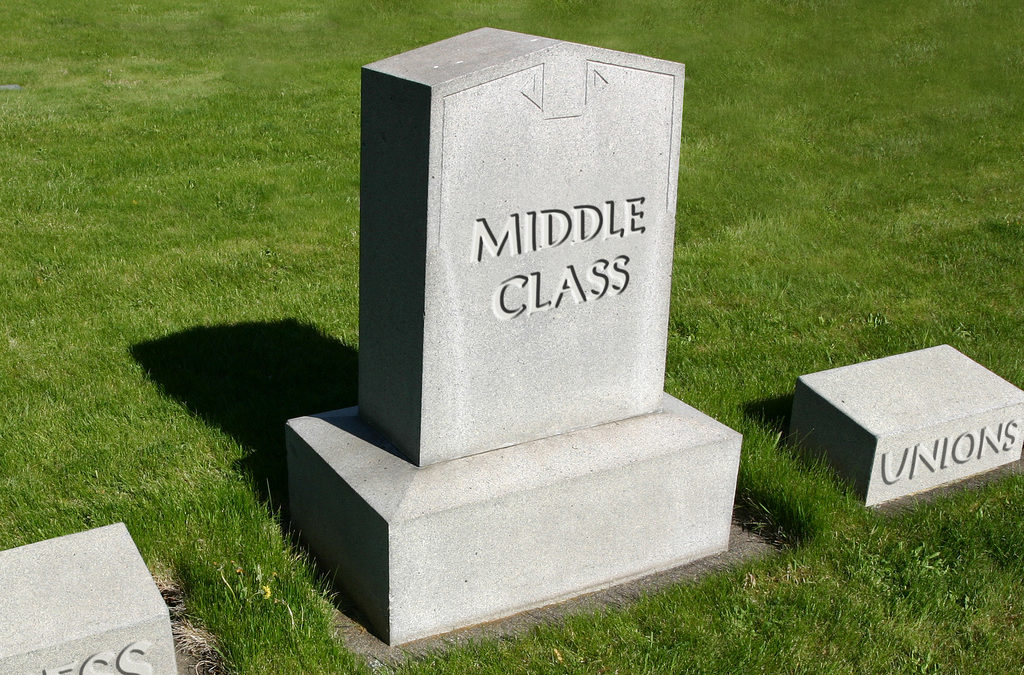 There will be no relief for the squeezed middle

These are the latest trends in prices and costs in Ireland. What is the reason for these huge disparities and what does this mean for the economy, the electorate, and the political cycle? 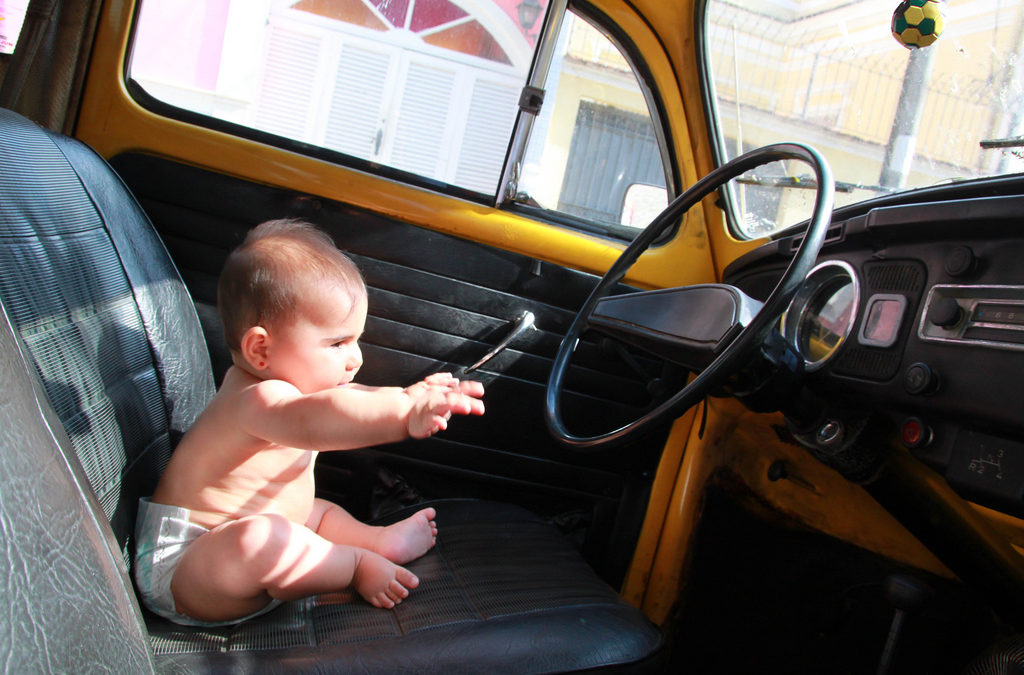 The economics of driving a child to school 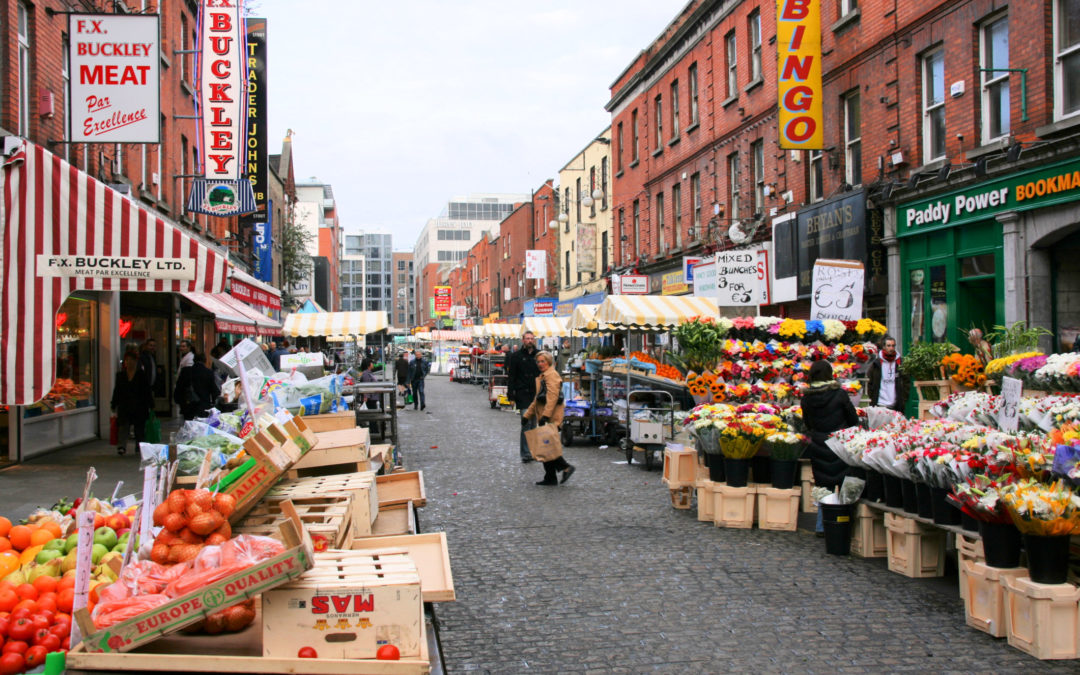 Dublin is squeezing out low-income workers

Last week, Dublin was ranked the top city in Ireland and the UK to live in, focusing attention on what makes a make a great city. All over the world, cities are driving economic growth. Ireland is no exception. Dublin is more dominant now than ever before. 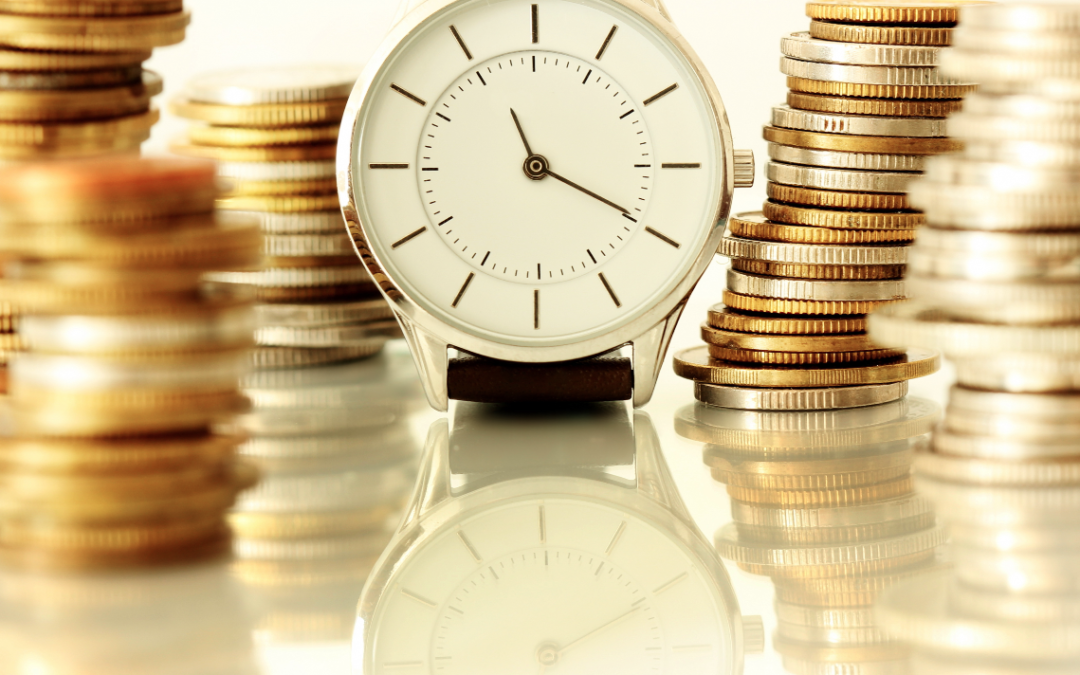 In Ireland, the old get richer and the young grow poorer

If house prices are rising by 12 per cent per year yet wages are only rising by about a quarter of that rate, who is winning? Who gains and who loses from this disparity between house prices and wages?