Flipping rezoned land is nothing short of a State-sanctioned heist 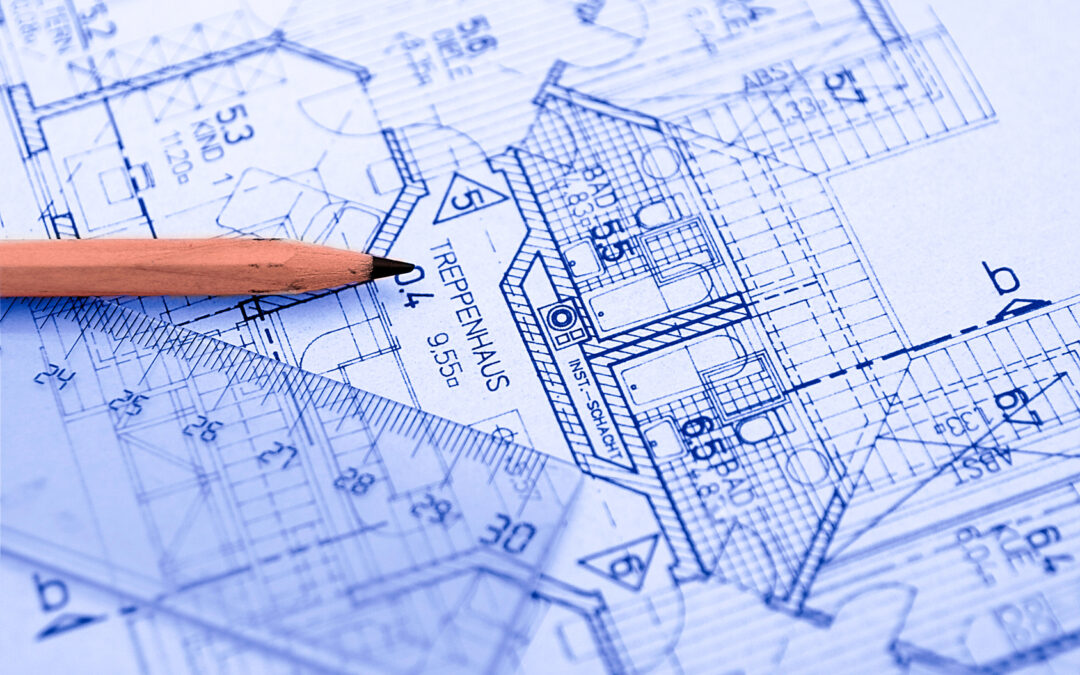 Two weeks ago this column examined the Government’s proposed Housing for All initiative. One of the significant positives is an undertaking to prevent “flipping” of sites after planning permission is acquired.

Flipping is a process whereby someone buys non-zoned land and then makes the right noises to the council about what could be done with the site in the public interest, such as how many homes could be built on it and the like. Once the zoning is acquired, the value of the land rockets. But rather than carry out the building, the land speculator sells the land on to another developer and trousers the difference in the land value.

All the upside of rezoning goes to the individual and nothing to the community. It is pathetically transparent when the landowner works the system and laughs in the face of the public.

As they say in a poker game, you must figure out who is the sucker. If you haven’t figured it out, the sucker is you. In the case of flipping rezoned land, the sucker is you, the taxpayer, because your State, that you pay for, has enriched an individual by driving up land prices at your expense. If you or your children want to find a place to live, the hoarding and flipping game is something that costs you twice. Your taxes go to service the land and pay the council and your money is wasted on expensive homes.

Thankfully, the State undertook, in its Housing for All initiative, to stamp out this flipping nonsense. From now on, it will demand that a percentage of the rezoning upside is shared between the State and the landowners. So far so good.

Now we have a test case: the Jam Factory in Coolock. It should be called the “jammy” factory as the owners of the site, if they sell it, will be extremely “jammy”. The site was bought for €2.5 million a few years ago and now, having been rezoned, is on the market for €25 million, according to a report in the Dublin Inquirer.*

Precisely what the State does not want to happen is happening. The landowner has secured planning from industrial to residential. The land is the same land, the wealth has been created by the stroke of a bureaucratic pen, aided by a few aspirational plans. Its value has been lifted by the State, which means your spending on roads, schools, public infrastructure and public transport routes.

Maybe the State should take the Jam Factory as the first test case for its new legislation and prevent the individual owner making off with more than 10 times the original investment. Obviously, the costs of the homes that will eventually be built on this massively inflated site will have to rise to reflect the new owners’ cost base. Meanwhile, the State will reap nothing and will have to finance local services out of your taxation.

This practice is nothing short of a State-sanctioned heist. It should not pass. If you want to appreciate what is wrong with the Irish housing market, look no further.

When it comes to housing, the ramifications of not getting things right are far more damaging than just the lining of the pockets of land hoarders and flippers. If we don’t get housing right soon, the implications for the country will be calamitous.

Already, anecdotal evidence suggests thousands of young graduates are heading off again, not because they can’t get jobs, but because they can’t get houses. A conservative estimate indicates that it costs the State close to €1 million to educate a student from junior infants all the way to third level. Every one that leaves is a €1 million loss to society. Last year, 26,000 graduates with third-level degrees left the country. That’s a cool €26 billion deadweight cost.

But the problem of housing goes far beyond graduates leaving. The Housing Theory of Everything sets out the “hidden” costs of stratospheric house prices on society, from productivity and inequality, to fertility and obesity. The gist is that house prices affect everything in the economy because house prices and availability determine where people live, and the greatest resource any society has is its people.

The vast majority of Irish households’ wealth is in real (non-financial) assets, dominated by primary residence and farms, comprising some 47 per cent and 19 per cent of gross assets respectively. The total net wealth of those households with positive net wealth is €378 billion.

This is ripe for a wealth tax but no party will touch it, despite it being so obviously the fair and just thing to do. As house and land prices rise, the gap widens and those at the very top get richer.

Expensive housing causes fertility to drop, as we put off having children or have fewer. Consider the gap between the ideal number of children women would like to have and the number they’re having. Unfortunately, we’ll have to rely on 2011 figures here (the last year the OECD has data available), but it’s telling that the mean number of children women in Ireland reported they would prefer was 2.75 (the highest of all OECD countries), yet the average number of children per family was just 1.38. This is likely to have reduced further, not least as house prices have rocketed since then.

Obviously childcare and other costs need to be factored in here, but houses prices are a huge and self-evident issue in family sizes.

In addition to preventing families from having as many children as they would ideally like, it is also forcing others to crowd into the few homes on the market. Indeed, a recent Central Bank report estimated that there are some 100,000 households (maybe about 5 per cent) comprised of people who have chosen to live with more people than they would like due to a lack of affordability – up a shocking 30,000 since only 2016.

Obesity is related to lack of exercise as well as diet. Exercise is related to how we live. Ireland is one of the least urbanised countries in the EU, with the fewest number of apartment dwellers. We have the second highest obesity rate. In 2019, 26 per cent of Irish adults were obese, up significantly from 18 per cent in 2014 and well above the EU average of just 16 per cent. Meanwhile, more than half of Irish adults (56 per cent) can be classified as overweight. If we are commuting and driving because of less dense living, we are not exercising.

In terms of climate change, denser urban living is more environmentally friendly. As one of the least urbanised countries in Europe, 63 per cent of the Irish population reside in urban areas versus an EU average of 75 per cent. We also have the lowest share of the population living in apartments and flats at just 8 per cent in 2019, compared with an EU average of 46 per cent. To emphasise the point further, the ratio of apartments/flats to houses in Dublin is 35/65 per cent. Paris is at 99/1 per cent.

Housing is not just about prices, it’s about our democracy, health, environment and, in fact, our complete lives – where we live, how we work, even how many children we have. It’s about dignity. When we see deals done like the flipping of rezoned land, it’s not just the impact on that development that should concern us, it’s the signal that it sends about the type of society we are and where we are going.