Ireland has too many stockbrokers and lawyers, not enough engineers 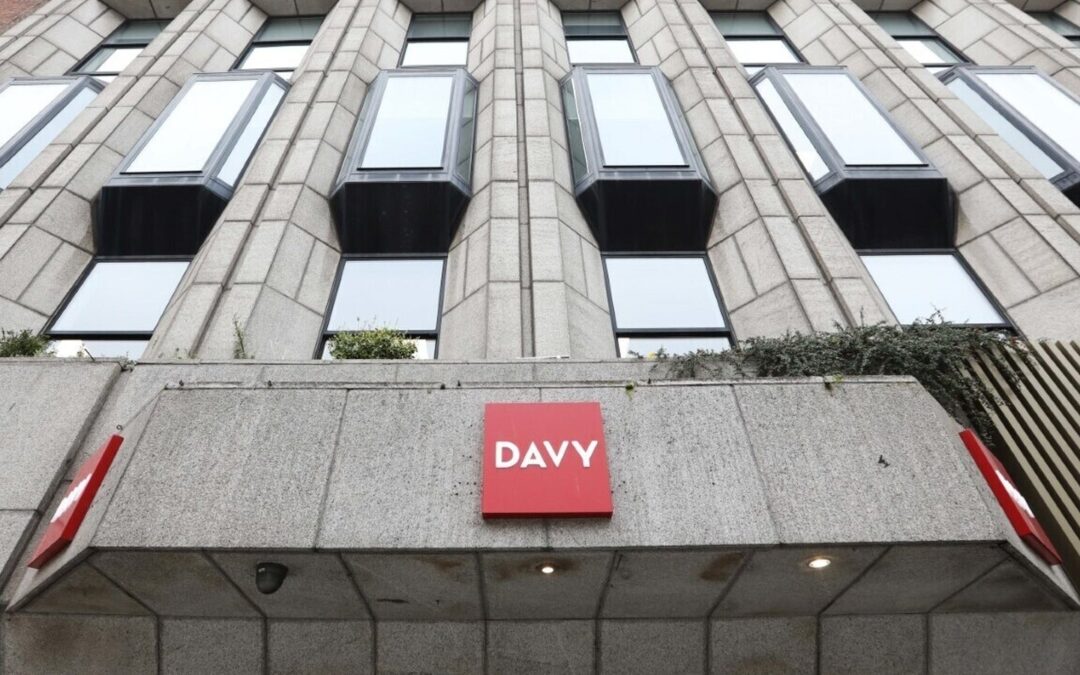 The Davy debacle has many angles, most of them unsavoury. One, not being adequately investigated, is the effect on an economy that attracts bright people into sectors that exist to extract fees rather than sectors that produce things.

The fee-extracting economy, known as the rentier economy, is one that rewards people who don’t produce anything but extract fees from property (physical or intellectual) while operating under licences. In contrast, the productive sector is the part of the economy where people make things, innovate, add value and sell new products in the market.

A stockbroking firm that shuffles around other people’s money, extracts fees and trades assets on to the next fella for a margin, is the ultimate rentier firm. These companies do not add any value to the economy. Their role in society is to redistribute existing wealth among themselves and others, rather than create wealth. They do not contribute to the aggregate wealth of the country, rather they rearrange existing wealth around from one person to the next.

In contrast, the innovative or entrepreneurial sector – the people who make new things, whether it be technology, industry, manufacturing or indeed, arts or music, who create something that did not previously exist – add value to the economy all the time, and are therefore involved in wealth accretion rather than wealth redistribution.

When a society rewards these innovators more than the rent seekers, the economy grows faster. Typically, if there are lots of people in an economy who are educated in technology, problem-solving, tinkering around in the deeply human practice of trial and error, making little improvements along the way, such an economy grows.

The dilemma for countries is how to get talented people into the innovative sectors. As a general rule, bright people will work in the area that rewards them most, based on money, status or other benefits.

In Imperial China, the brightest became mandarins: well-placed bureaucrats who doled out favours. In ancient Mesopotamia, they became shamans, whose power derived from proximity to the king, being versed in ritual and tradition and, ultimately, keeping the flow of money from the king to the high priests regular and plentiful.

In the British Empire, serving in the colonies was rarely a duff move, particularly as you could extract bribes from the locals and redirect income and opportunity to your friends, deploying a royal charter to weaponise your greed and enrich your friends. Rent seekers have always been with us.

The boys at Davy are in the wealth extraction business. In a small society, the attraction of being on the inside as a rentier rather than being on the outside as an entrepreneur, is all too obvious.

The well-connected “rentier” can acquire money-making franchises such as being the “official” broker for issuing billions of euros of government debt every year. Proximity to the department of finance or NTMA is critical here.

Once on the inside, the rent-seeker has enormous discretion over who gets what and can organise their own affairs so that its own top brass hoover up the goodies.

In contrast, the entrepreneur is always monitored by the market, where any new product has to be better than the competition. Only through constant innovation can the innovator stay ahead. Ultimately, the innovator introduces new technology that improves the lot of everyone.

For example, ongoing innovation in light bulb technology has changed the lives of millions, driving down the cost of light from €10,000 per million lumen hours in 1800 to €2.83 today – a fall of 99.97 per cent. We cannot claim the same of stockbroking or investment banking.

When a society encourages rent-seeking over productive innovation, the resources of the economy – the money, the talent, the efforts of the brightest people – are not used to make the place tick more efficiently and reduce costs, but are instead used to charge fees, to make things more expensive and ultimately to put barriers – legal, financial and administrative – in the way of wealth creators.

As a result, productivity in such a country will fall over time because its resources are misdirected away from being efficient to being extractive.

In the 1990s a seminal piece of economic research – called the Allocation of Talent – was undertaken in the US to explain why US productivity was falling. With data from 91 countries, the authors used lawyers as a proxy for rent seekers (maybe unfairly; you decide).

Their hunch was that if talented graduates vouched for classic rent-seeking, well-paid, high-status professions such as law or investment banking, productivity fell. In contrast, in countries where smart kids became engineers, productivity went up. And so it turned out. The regressions and correlations showed that the economies of countries where bright kids increasingly went into law fell behind.

Ireland manages to have some very wealthy pockets of the economy, despite low productivity, which means someone else is paying! If the rent-seekers are getting massive rewards, everyone else pays a little. But a little from lots of people is lots.

In general, when you take out the multinationals, productivity in Ireland is extremely low. Could this be because talented people are being funnelled into rent-seeking sectors?

From 2014 to 2019, the number of undergraduate lawyers increased by 31 per cent, while the number studying engineering increased by just 12 per cent. The Leaving Cert points race is a score card of what the country values. Students want to do courses that they feel will deliver them into the sectors conferring status, income and – ultimately, as this is Ireland – a big braggy house.

Over 70 per cent of those surveyed suggest that a shortage of third-level graduates is a barrier to recruitment. Rarely do you hear complaints about a shortage of lawyers.

The point here is not to have a go at lawyers, but rather to point out that rent-seeking businesses such law, management consultancy, stockbroking and banking are the careers of choice for many talented people.

The Davy affair reveals just how much money is sloshing around for people who don’t innovate for a living. For Ireland to grow in the 21st century, the entrepreneurs – not the rent-seekers – need to be the chosen ones.