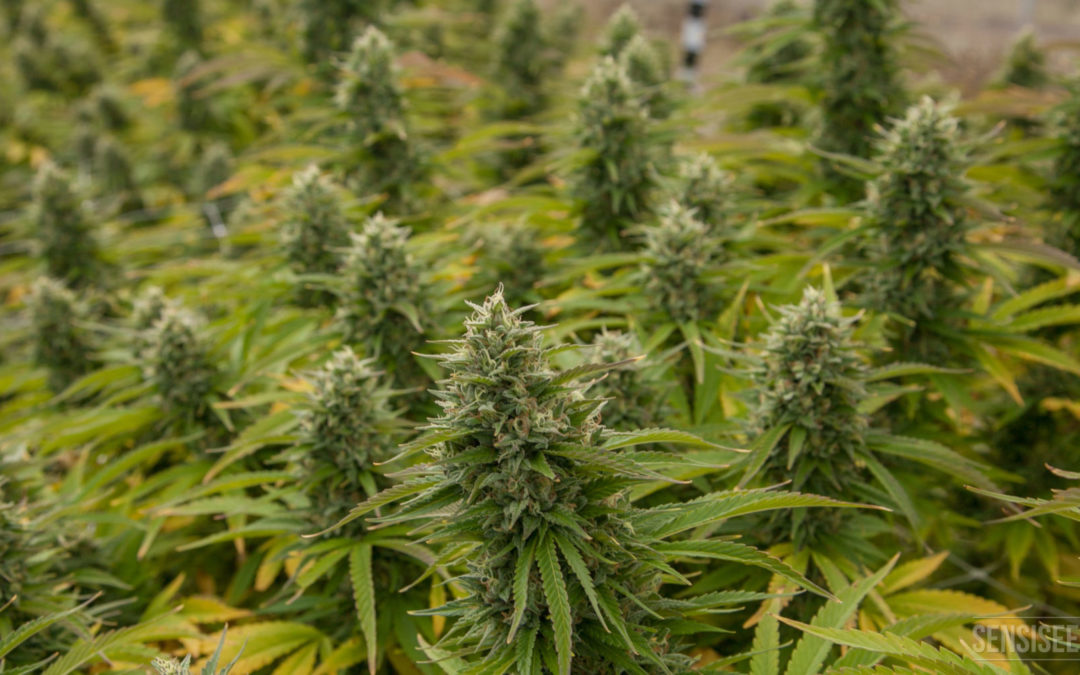 The corner of Middle Abbey Street and Marlboro Street in the centre of Dublin is a heroin bazaar. Every day about 10am, almost in the shadow of our national theatre, dozens of addicts line up in a reasonably orderly queue and one dealer arrives with a plastic bag of wraps of heroin and a second dealer holds another plastic bag open for the cash.

This goes on in broad daylight. Once the deals are done, the addicts head off, usually up one of the lanes off O’Connell Street or down to the Liffey boardwalk to bang up. The street dealer heads off to get more gear from a bigger dealer higher up the chain.

The Abbey Street market is a snapshot of one end of the drug business. But Irish drug taking comes in various forms, from the Friday night, after-work few lines in the loos of pubs, to the bags of yokes for Saturday night or a few joints for the weekend.

In the UK, traditional inner-city dealers are spanning out, usually using rookie dealers, into the most remote parts of rural England. Mirroring the UK, drugs in Ireland are now available in almost every small town in the country.

I have written on this subject before, but recent events in Drogheda bring it back to mind. As we are seeing in Drogheda this week, drug dealing, criminality and drug-related violence are not limited to the largest cities.

The reason for this is that drugs are illegal. Once you make anything illegal, you change the nature of the trade. When you criminalise the business, it becomes a vortex of criminal activity.

The economics of prohibition are straightforward. When a product is made illegal – such as drugs today or booze under American prohibition – prices sky rocket, and the drugs become more not less potent and, interestingly, the price difference between more and less potent disappears because the penalty of being caught is the same.

As a result, drug prices go through the roof, as does drug potency.

In the US for example, most recent studies indicate that in the market for weed, 93 per cent of the price is due to prohibition. (About one-fifth of states have legalised recreational marijuana.)

In terms of purity, the number of deaths from overdoses in the US has increased by a factor of 10 since the start of the “war on drugs”, yet the Drugs Enforcement Agency stops less than 1 per cent of drugs destined for the US.

With huge profits being made by dealers who manage to stay in business, these gangs become fabulously wealthy and viciously violent when it comes to protecting their patch from other gangs. We all know that alcohol prohibition was boom time for the Mafia; it’s exactly the same with drugs, here and elsewhere. Drug gangs fear legality far more than incarceration.

And our streets and shops need extra security and extra gardaí on the beat because of addicts who are shop lifting and robbing to get cash to pay the inflated prices for incredibly potent drugs that are killing them and enriching gangs who are threatening entire communities.

In short the market is reacting exactly as Leaving cert economics would suggest when all your efforts are focussed on restricting supply. On the demand side, making drugs illegal has almost no impact on whether people take drugs or not because lots of humans, rightly or wrongly, like getting a bit off their heads, or even completely wrecked. It has been ever thus.

Magic mushrooms were used by ancient people in the Saharan Desert as well as throughout central and south American cultures for millennia. Mushrooms have been found in north African murals dating broadly from 9000 to 7000 BC. Opium is believed to have been first cultivated by Sumerians in 3400 BC. Some of the ancient users of the drug include Romans, Greeks, Indians, Egyptians and Assyrians.

The psychoactive plant blue lotus was a favourite among ancient Egyptians, the scribes noting that it put users in a more talkative, relaxed mood. The drug was known to get people stoned and lethargic as alluded to by Homer in The Odyssey. When the normally vigorous, energetic Odysseus consumed the plant, he lost his desire to fight the Greek gods and continue his journey back to Ithaca.

This article is not addressing the morality of drug taking; it is addressing the facts on the ground. Prohibition drives prices higher and makes drugs more potent. This makes the user more desperate for money, so crime increases.

The gangs make more profits, so they expand into more remote areas. The profits attract others, and turf wars ensue. The gardaí need more resources, the prisons and courts fill up and the taxpayer pays. And all the time, more and more drugs are produced and shipped because profits are so high.

Is it not obvious that the war on drugs has failed to reduce the drugs business and made the drug business much bigger? How long can this stupidity last? We are doing the same thing over and over again and expecting different results. We can pretend it’s not happening or step up and begin to start having an adult conversation on drugs.

The choice is ours.