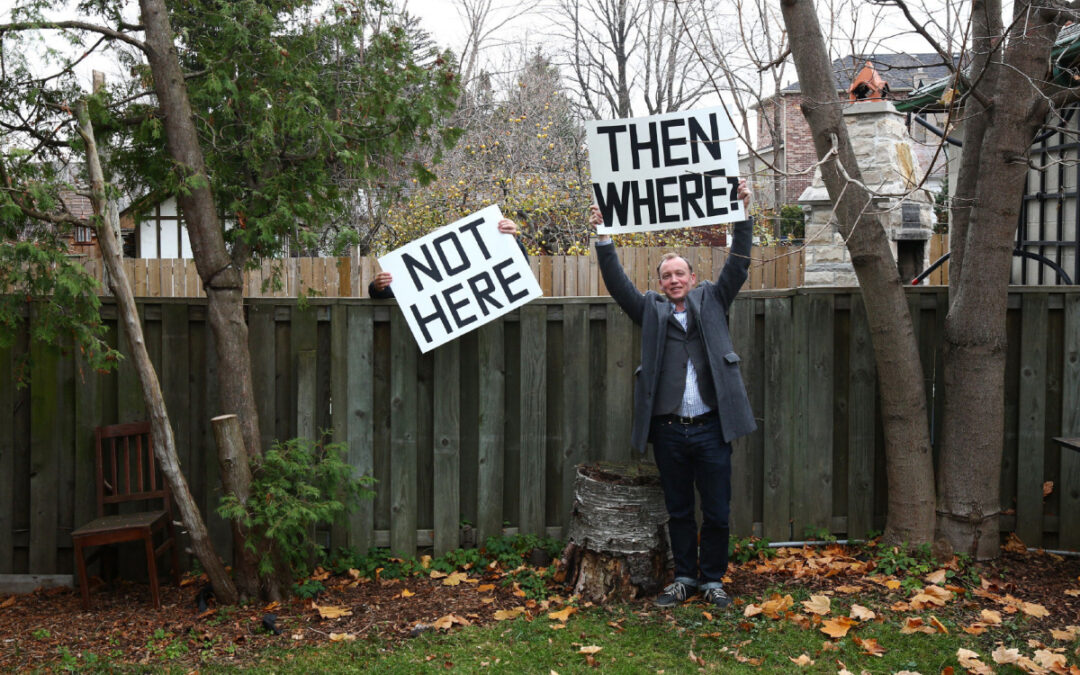 We are in the middle of an epidemic of the “serial objector” virus; the system is on the verge of collapse, with serious – almost unquantifiable – long-term consequences for the future economic health of the nation. Every time there is an objection to a housing development, the cost of housing rises, the housing crisis deepens, and one more young person’s life is blighted by the entitlement of someone else, usually an older person.

Although a worldwide condition, the Irish variant of the “serial objector” virus is particularly virulent. A recent report suggested that the number of housing units in Strategic Housing Developments that have been stalled or blocked by judicial reviews in Dublin last year jumped by more than 1,000 per cent. In Dublin, the number of potential homes stalled by judicial review jumped from 508 in 2019 to a whopping 5,802 in 2020. Meanwhile, there was a seven-fold increase nationwide in these delays.

Like Covid-19 but with far less fatal consequences, the objecting virus displays characteristics of a crowd disease. It is difficult for the authorities (who only want to solve a housing crisis by building homes) to know how rapidly the infection is spreading. Public consultation is rarely robust enough to ascertain objection rates, which can increase when objectors warn of property price collapses and insufferable traffic, and hint that the “wrong sort” will end up living over the fence. Class angst is rarely too far away.

As these ideas spread, more people object to the development. Once the decision has been blocked, the coalition of the aggrieved atomises and the objectors, once bonded by the common enemy of threatened self-interest, revert to barely noticing each other.

Yet all the while the greater societal illness of soaring house prices, the affliction that will profoundly affect the objectors’ children, becomes more and more acute. In many cases, the objectors do not realise that their individual actions are undermining the fabric of the broader community until they complain about not seeing their grandchildren in Portlaoise often enough.

It is a simple fact that the more we object to development, the more house prices will rise and the greater the financial damage the older generation will inflict on the younger generation, through the mechanism of impossibly high home prices.

The scam of lumbering the young with huge debts, while the old seek to enrich themselves with the soaring equity in their protected homes, can only go on so long. At some stage, and we have now reached it, home ownership begins to collapse. If you believe that people owning their own homes and having a residential stake in society is a desirable national objective, then serial objecting is antisocial behaviour.

As this column has said before, this antisocial behaviour orchestrated by the very people who would regard themselves as the antithesis of antisocial elements, is an extreme form of Nimbyism. It has been called BANANAISM: build absolutely nothing anywhere near anything. Bananaism threatens our social fabric far more than is generally appreciated.

In economics, the dynamic playing out is called “the paradox of aggregation”. Arguably the most fundamental rule of contemporary macroeconomics, it states that what is good for you, as an individual, is not always good for the collective or the community.

A way of illustrating this is to think of people sitting at a football match when the person in front stands up to get a better view. His very act of standing up throws down the gauntlet for the people behind him to stand up too. He is unaware of the consequence of his actions but the people behind him will stand up and the people behind them and so on. In no time, the entire stadium is standing when everyone has paid to sit; and everyone is worse off.

The same occurs with planning objections. When the development is objected to, the problem of affordable homes for people doesn’t go away, it gets worse. Supply is restricted yet more, and prices for the community increase. The individual objector may feel better, but he or she penalises everyone else. At a national level, these events of serial objecting are profoundly antisocial movements that imperil the health of the nation.

The past couple of weeks have seen numerous outbreaks of the objector virus – in Donnybrook, Monkstown, Goatstown and a highly public row centring on the Players Wills site in Dublin 8. All these objections will lead directly to higher houses prices, but the objectors will not only not pay these higher prices but will actually benefit financially from their antisocial behaviour due to the wealth effect of higher home prices.

Our housing crisis is acute, but Ireland is not unique. For example, in the San Francisco Bay Area, when house prices were rising dramatically in 2017, the city of Cupertino added 12,000 new jobs with the opening of Apple Park yet permitted only 27 new homes.

There is a role for reasonable objecting and realistic input into discussions around density, height and amenities; however, the majority of Irish serial objecting is driven by self-interest, entitlement and a misunderstanding or lack of concern about the societal consequences of such behaviour.

Development is natural. Cities change. The future of cities should be determined not just by the people who live there now but by the people who are yet to live there. At the moment, present residents have a veto over future residents, allowing endemic short-termism to trample long-term planning. The serial objectors are in a sense colonising the future, sucking in for their own delectation all the resources of the area, without concern for our greater society or the future.

Where do you think the people excluded are going to live and at what price? And when they vote for radical social change, who will blame them?