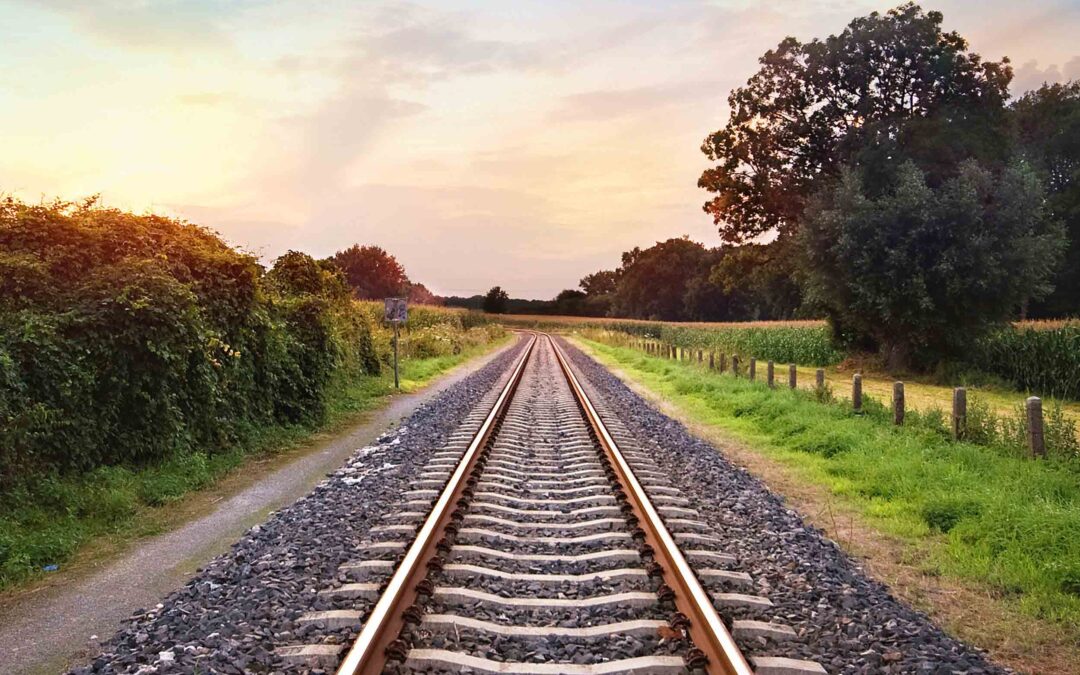 One of most significant macroeconomic developments, particularly in Ireland, has been the fall in interest rates over for the past four decades. When it comes to long-term investments, falling interest rates profoundly alter what is possible.

Lower rates will continue as we find ourselves in a monetary union with a continent that doesn’t want to have many children. Yet we are still having babies. Demography is destiny.

Ireland is the youngest of the old. We should actively pursue the opportunity that flows from this incongruity. Ageing Europe will anchor low interest rates for the next generation. Such a windfall allows us to build whatever public infrastructure we deem necessary.

One area we could address is more-balanced regional development. It’s essential that the predominance of Dublin does not continue unchecked. In this regard, the roll-out of broadband will do much to make rural Ireland competitive. Lower costs of housing in peripheral areas will make these parts of the country much more attractive.

Standing back and looking ahead 50 years, the reunification of the country, (which will happen, again driven by demographics), makes the Dublin-Belfast corridor by far the most populous part of the country. More than half of the whole island will live in that parcel of coastal land, extending 30km inland from the sea and stretching south to north from Bray to Ballymena.

To combat the economic supremacy of this highly-urban, densely-populated eastern seaboard of the new-island economy, the rest of the country must be opened up all the way down the west, from Derry to Cork. This will take planning, significant infrastructure investment and a transport system that links all nodes of the country.

All-island infrastructure has not been considered for 100 years. Today, we must start building and not stop building until this island has an integrated public-transport system that cuts rail time between Belfast and Cork (a distance of 420km) to less than 1½ hours.

The average TGV speed in France is 320km/h. The first TGV was rolled out in 1981, 40 years ago – hardly a new technology. Similar new rail lines should be imagined, such as Dublin to Derry and Derry to Cork, with interconnected trains to Galway, Limerick and elsewhere. All of which means laying entirely new tracks, buying new trains, building new stations and reimagining the country around a completely new transport map.

Initially, there will be scepticism about how populations will sustain such investment. However, a combination of global warming demanding more efficient modes of public transport and a new attractive system will coax people to change their habits.

More significantly, a new transport system will change our personal mental maps of the island. The united island is likely to be a deeply federal entity with local taxation, spending and autonomy becoming the norm, like Switzerland. The Swiss deal with their ethnic, linguistic and cultural differences by hyper-localism. Despite federalism, some things are still financed at a national level, such as the transport system.

Now, how do we fund this?

First, we get the older people’s savings to do so. In fact, money will be the least of our worries. Even at the moment, there is over €120 billion on deposit here at zero interest rates. This money is trapped in the banks, without offering depositors a yield. The Irish banking system operates less like an integrated system that circulates money around the economy and more like a safe-deposit box where money gets stuck.

While the northern element of any such plans would have to be funded separately, the south-of-the Border part could access European money.

Quite apart from our own resources, the Republic should tap the European Investment Bank (EIB). In the area of public transport last year, the EIB has signed up to 81 new transportation projects across the EU, totalling some €10.5 billion. This finance translates to an additional 630 million passenger trips each year.

Between 2013 and 2018, the EIB backed more than 25,750km of new or upgraded roads, more than 1,380km of bus lanes and tram/metro lines and bought or rehabilitated more than 4,120 vehicles or rolling stock units.

There is ample money to finance or part-finance the new rail infrastructure. The Iberian peninsula is being transformed by EIB transport financing. Some €890 million has been committed to finance a 282km stretch of the high-speed rail connection linking Madrid and Extremadura (bordering Portugal), with the intention of linking the two Iberian capitals.

Up to 17,000 jobs are expected to be created in the region during the construction phase and the project will benefit more than 2.6 million passengers. In July, the EIB agreed to provide €205 million to Spain to acquire the rolling stock needed to maintain the country’s rail network.

In the past three decades, the European Union has provided in excess of €12 billion to finance high-speed rail connections in Seville, Barcelona, Valladolid, Burgos, Malaga, Cordoba, Alicante and Valencia.

The European Central Bank has made trillions of euro available to the EU banking system to finance our Covid-hit economies. The State can issue a transport 2050 bond, present it to the ECB and get these investments financed at rates below zero. In addition, the ECB has hinted at financing “green deal-style” investments directly.

Given the somersaults in traditional monetary policy that have been undertaken since 2009, who knows what will be financed by the time all this is over?

An all-island rapid-rail transport system would be an obvious green-deal project. State-of-the-art public infrastructure is about far more than getting people from A to B. It is a statement about the type of island we want to be and the sort of public goods we want to provide.

Public investment is something to be proud of, bringing people together and sending a signal to the world, as well as to ourselves, about what we value. You get the country you create. A flourishing, mercantile, entrepreneurial island expects to be complemented with ambitious public infrastructure and planning.

For the next generation, money will not be the impediment but lack of vision might be.