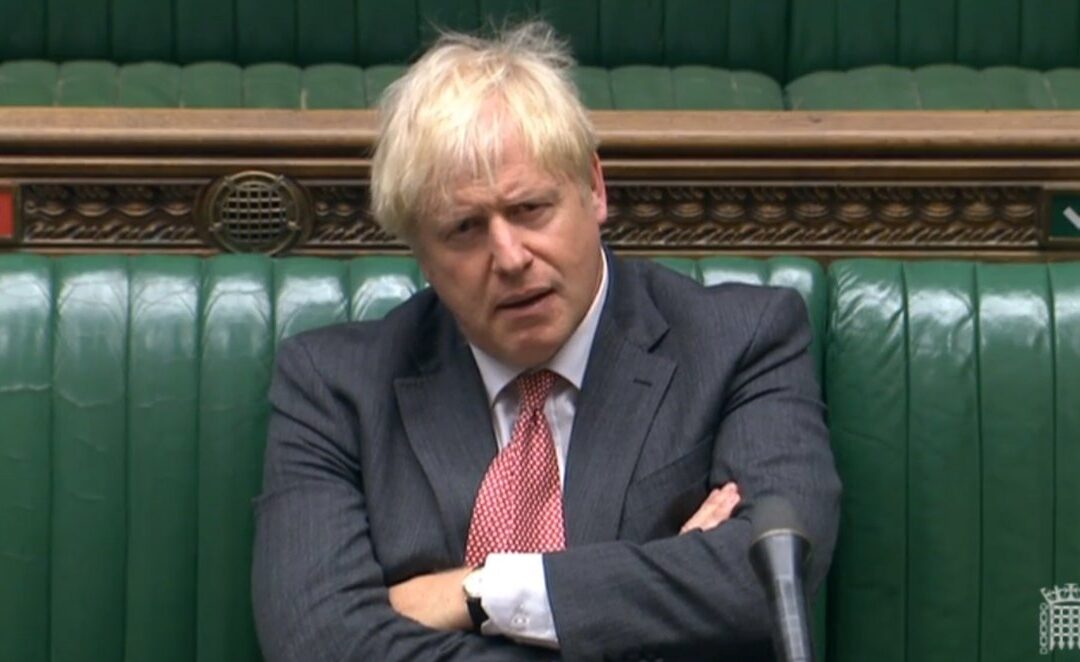 This week, we’ve had so much incoming economic information, it’s hard to know where to start. News that the economy is in a recession confirms what we all knew.

Likewise, Google’s decision, which it came to well before the rout in tech stocks this week, not to take a large office block in Dublin 2 is not such a surprise and is a portent of things to come. As this column argued a few weeks back, commercial property in Dublin and other major tech-focused urban centres, like San Francisco, is in for a torrid time.

And then there is Brexit. We’d almost forgotten about it. Not after this week.

Regarding commercial property, the Zoom-inspired, social distancing-driven “end of the office”, looks like being a massive disruption to the way we live and work.

We have reached a tipping point that completely reverses the urban environment not unlike how Henry Ford’s factory production line revolutionised manufacturing or how the most innovative transport innovation of the early 20th century, the humble elevator, changed urban planning.

Unfortunately, Dublin harnessed itself to the office, meaning initial dislocation, followed by urban liberation. The potential upside is a thorough shake-up in the way we live, affecting the commute, the nature of our working day and the emancipation of the city from the tyranny of the car. Winners will vastly outweigh losers. More on property later.

In the immediate term, the Brexit story is by far the most intriguing. Right now, people are anxious, not least because Britain is again trying to use Ireland as the hostage in its negotiation with the EU. Beyond this theatre lies what looks like a far more important shift in Conservative thinking on the economy. For Ireland, this shift in the UK constitutes a huge opportunity and here’s why.

The Conservatives used to be the party of free trade and free enterprise. No more. They are now the party of tariff barriers and State aid. One of Margaret Thatcher’s achievements in the 1980s was getting behind the Single Market project.

For a free trader such as Thatcher, the practical prospect of no customs, barriers or tariffs was far more important than romantic notions of sovereignty. Even she could see there was a middle ground to be sought and found. Boris Johnson is a different creature.

Last December, Johnson create a new political hybrid: the blue-collar/red-trouser Tory. His vote combined the blue collar, pies and pub brigade of the north of England with the red-trouser, sailing and Chablis cohort in the south of the country. Quite an electoral achievement. Thatcher could never do this.

The new Tories in the north, the blue collars, must be mollified by more government spending and significant state aids. Johnson’s aim is to create an industrial powerhouse in the north using taxpayers’ money, picking tech winners that will be identified by bureaucrats rather than the market and propped up by government intervention.

In this way, he aims to buy votes, creating a permanent Conservative majority in the midlands and the north. The background noise to the so-called “levelling-up” project will be English nationalism, exemplified by Brexit and amplified by the Daily Mail and the Daily Express.

This model, combining the all-knowing muscular state picking winning companies with the bombast of blood-and-soil nationalism, is straight out of the Juan Peron playbook. In fact “Eton Peronism”, a sort of upper-class nativism, is an accurate description of the Johnson/Cummings project.

To achieve his political aims, Johnson needs enemies within, the Scottish nationalists; and enemies without, the meddling EU. And he also needs a chequebook and a currency that is capable of devaluing, and devaluing a lot.

Such economic and strategic illiteracy creates a wonderful opportunity for Ireland. The first thing to appreciate is that in the real world, companies are not State-anointed; they evolve.

Successful companies, like successful art, are the product of trial and error, mistakes, tinkering around, talent and lots of luck. It doesn’t mean the government can’t help, of course it can, but the world-beating companies that Johnson so desperately craves are not conceived by committee. They are also global.

In fact, they are less national companies and more global supply chain operations, buying and selling all over the world, neither sourcing material nor selling exclusively in any one jurisdiction.

With the UK going rogue, ripping up international treaties and ditching free-market economics, Ireland will look like a much better bet for investment, capital and skilled migrants.

Ireland’s business model should still be that we are an attractive place to do international business, both for locals and foreigners. Investment that might otherwise have gone to the UK may come here. Our job will be to manage it.

The policy that has served us well for the last few decades is still the template. When compared to the UK, things haven’t been going too badly in Ireland.

Let me give you two facts that I have used before to demonstrate the divergent trends in both economies in terms of trade, dependence and income.

In the early 1950s, an era beloved of Brexiteers, when Winston Churchill was prime minister for the last time, 91 per cent of Irish exports went to the UK. Today, that figure is 11 per cent and falling. Britain is still a huge trading partner for us, but its dominance has diminished dramatically.

In contrast, UK income per capita rose from £21,716 in 1995 to £30,594 in 2018 – an improvement in living standards of less than half. The growth dynamo in Ireland is far more powerful and we can maintain that if we do our job, which involves fixing housing, building public infrastructure and constantly improving the business backdrop. Falls in commercial property prices are a reduction in the cost of doing business and should welcomed.

The UK is still hugely important economically and culturally to us, for obvious reasons. England and English people are our closest neighbours. Close to half a million Irish people live in England. They are our cousins and friends; but the London government has changed direction and there is nothing we can do about that. Scotland too will change as a result.

We have been decoupling for many years as our divergent growth rates underscore. Looking forward, who knows where this will end. Breaking international law might just be the start of it. However, when your neighbour becomes unhinged, all you have to do is nothing to look sane.

In global economics, the importance of looking sane should not be underestimated.