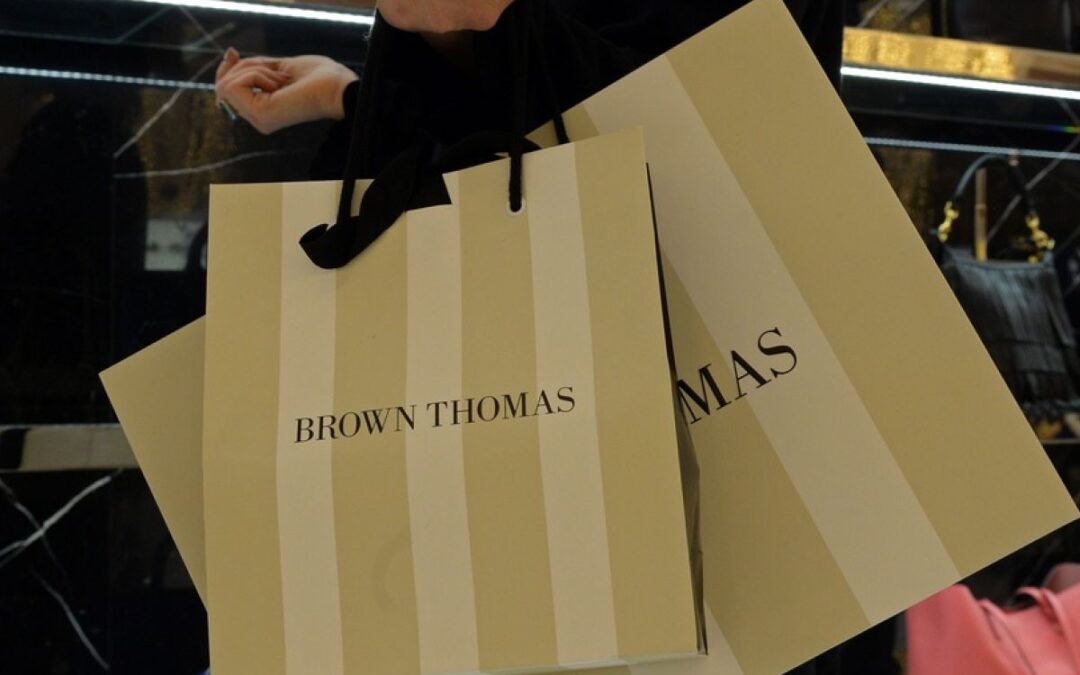 Having originally scoffed at it as an empty “woke” gesture, the UK’s Tory government then scrambled to back the English football team “taking the knee”. This is a fine example of a brand trying to get back on the right side of public opinion. It turns out that the majority of English people – and particularly the young – agree with Marcus Rashford, who is a far more potent adversary to Boris Johnson than Keir Starmer.

Like all brands, the Tories live and die in the court of public opinion, and public opinion shifts. Just ask Fianna Fáil. Being on the right side of these cultural swings is essential for any brand.

One recent significant shift has been the overwhelming public support for what might be termed “living streets”, where pedestrians take back the streets from cars, where cycling and walking reign, and where the public can enjoy public spaces in peace. This is an international urban trend, its ascent profoundly accelerated by the pandemic.

Brands should be aware that they should be on the right side of this or any cultural and societal shift. For example, only a few years ago, supporting Pride was a minority sport. Today, major brands are falling over themselves to out-Pride each other. Culture matters to commerce.

Against the background of this cultural shift, I spent Wednesday afternoon thinking about the brand that is Brown Thomas, which I will admit is a first. Could the BT brand end up on the wrong side of a giant cultural shift?

Brown Thomas is a major brand in Ireland. In the early 1990s, just as people started to have a few extra quid in their pockets, a story did the rounds of people (always “friends of friends”) doing their shopping in Roches and then stuffing their goodies into a purloined Brown Thomas bag, gaining immediate access into a rarefied, upwardly mobile and braggadocious tribe.

As Ireland got richer, BT bags proliferated. Its tribe expanded. The elixir of branding is not when the customer says, “Oh I like that” but says, “Oh I am like that”, meaning these are my people, this is my church.

On Wednesday at about 4pm, I started to worry about BT’s brand as the driver of a Land Rover Discovery emerging from the subterranean vault that is the Brown Thomas Car Park blasted the horn aggressively at a startled family on a sunny South William Street overflowing with people. Cafés, bars and restaurants were jammed.

If there is such a concept as an “outdoor summer”, this was it. Urban Ireland can look like this. Except for one thing: cars. Most of the street-space is still reserved for cars coming from the Brown Thomas Car Park. An upscale retail brand has come to be seen as one promoting a polluting city centre car park. Big mistake.

Urban street space is precious. It should not be reserved for the sporadic use of giant cars – 3,000 kilos of steel, carrying 50 kilos of entitlement. The vehicles are completely at odds with the new urban vibe. Punters are squashed on already packed pavements; pedestrians are bullied off the street by cars and a general sense of jeopardy prevails. All the while, large swathes of the street are wasted.

The tragic thing for Brown Thomas is that it is not even the owner of the car park. Ownership and operation of the facility was taken on by a different company many years ago. But sadly for them, Brown Thomas’s name is over the gate.

The store – even if it has no power over the car park – must somehow try to get on the right side of history because if the car park that trades under its name continues to pour vehicles onto South William Street, putting the interests of the very few over those of the many, the BT brand risks toxicity.

Brands these days must be good corporate citizens. Public behaviour is more and more important and there can be no more public-facing company than a department store, whose asset-value lies inside the head of the customer. In fact, in an online world, the experience of retail shopping is the only advantage a retail outlet has over the cheaper online alternative. Brands must align with the public mood and the aspirations of the customers. A successful brand cannot be out of step with the prevailing culture.

It’s not enough to have a strong P/L anymore, today’s corporation needs to be a good corporate citizen where its behaviour, both public and private, is everything. Investors are now channelling funds into ESG-focused investment funds which held close to $1.7 trillion in assets under management in 2020. In the final quarter of 2020, these sustainable funds showed a record inflow of $152.3 billion – with more than 80 per cent of total inflows recorded by European-domiciled funds.

Corporate behaviour is being monitored not only by shareholders – as in the past – but by the general public on Twitter, Instagram and Facebook. PR machines will not work in the face of a well-orchestrated social media campaign that identifies a company as being out of step with public values.

Which brings me back to Brown Thomas. Brands are fragile and are earthed in values. If the values are wrong, no amount of spin will save it. Brown Thomas Car Park is damaging the public realm in Dublin 2 by having cars drive up a street in a quarter of the city now earmarked for outdoor living. The area is highly suitable for pedestrianisation, a move supported by the vast majority of Dubliners. Having the Brown Thomas Car Park spew out cars is detrimental to the BT brand – regardless of whether the retailer has any say in the matter.

The easy PR solution for the retailer would be to withdraw its name from the car park. But a better long-term solution for all would be converting the facility to a different use. The wider truth is that city centre car parks are part of the old order. Perhaps some day that car park could become a design market for Irish artisan brands, reimagining these polluting, hidden catacombs as creative, living spaces, showcasing the best of Irish craft.

The future of urban streets is not the car and those associated with the old way could be slowly shunned by their customers. The BTs bag might not be the status symbol of old, and if Brown Thomas is not more careful with how and where its name is used, it could become a source of shame.