Nobody’s lending. Nobody’s borrowing. Here’s what to do 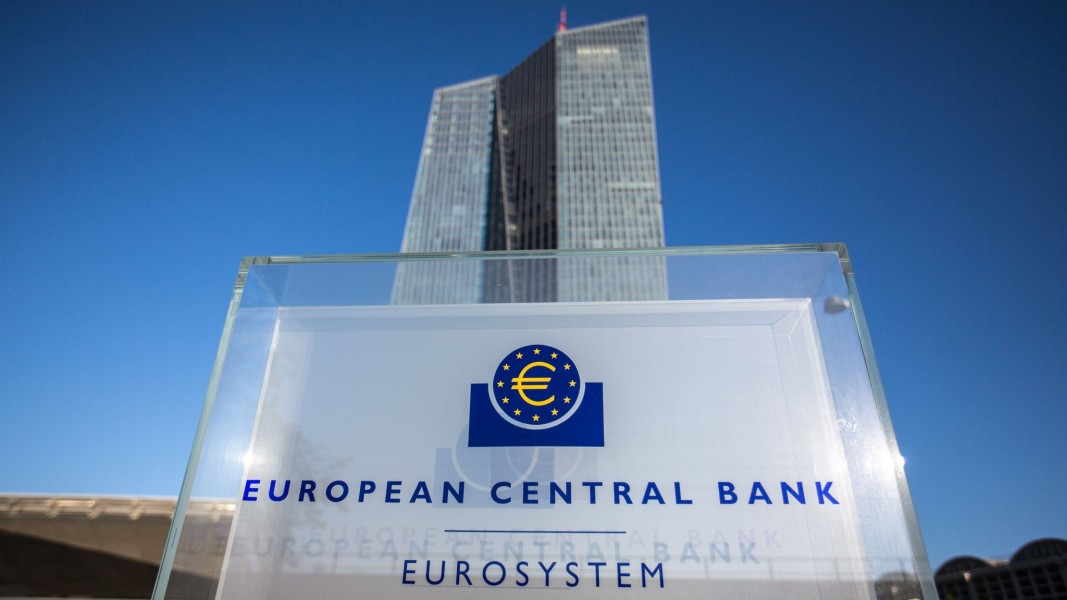 Another lockdown will destroy the economy unless we change direction. It’s really that simple, and it is because the banking system no longer works as a distributor of capital in the country.

Our Government and ECB have approached the crisis in the same way: cutting interest rates to zero to coax businesses to borrow and to encourage banks to lend. As a result, banks are the critical intermediary between the Central Bank, the State and the economy.

One of the best leading indicators for how people feel about the economy is consumer credit and loans for short maturities, such as a 12-month loan to do up a kitchen, buy a durable good or a short-term car loan.

Durable goods make up about 10 per cent of any Western economy. We are not talking about an insignificant sum here. Such loans are an accurate barometer of sentiment. They have completely collapsed in Ireland.

The reason is quite straightforward: the banks don’t know when the economy will recover, because we are experiencing a “pandession” not a recession. Exit from the pandession is determined by the pandemic, not by the typical economic cycle.

As a result, the banks can’t plug a recovery into their spreadsheets when assessing the credibility of any loan, collateral or borrower. So they don’t lend.

The banks here expect unemployment to remain high and incomes to remain weak, and so they are not lending no matter how low the rate of interest.

In addition, small businesspeople have no idea what is coming down the tracks, so they are not going to take on any more debt now, again despite the fact that interest payments have never been lower on borrowed money. So we are stuck.

Unfortunately, the State and the ECB are behaving as if the pass-through from interest rates to the economy, via the banking system, still works. It doesn’t.

To make matters worse, the only people who will avail of very low interest rates are the already wealthy, who will take this opportunity of zero-cost money, leverage up, buy cheap assets and thereby amplify already alarming levels of wealth inequality.

Because rich people have the financial security to see beyond the pandemic, they can imagine the world in five years. Most people don’t have this luxury even if the banks would support them, which they won’t.

The way out of a liquidity trap is for the State to bypass the banking system and borrow directly from the ECB (via the secondary market) and actually put money into businesses’ accounts.

There is nothing radical about this idea at all. In fact, what is radical and dangerous is relying on banks to do governments’ handiwork. They’ve never done this and are not about to start now.

This is not a “bash the banks”“ article. It is not their job to feed money into the system, to maintain the balance sheet of small businesses and to effectively get money into people’s pockets. (Although it could be argued that as AIB is a nationalised bank and the State is the largest shareholder, it could be made an official ward of State to fight the pandession.)

Consider small companies that have managed to survive the past few months by juggling bills, deferring payments and doing deals with all sorts of creditors. They will not be able to conjure up the same trick twice, at least not with the present policies.

Let’s be clear: in a new lockdown, businesses will be ordered to cease trading. Capitalism as we understand it – buying and selling, opening your doors, selling your wares, paying your staff, paying your utilities and rent – has been suspended. If you suspend capitalism, you need to replace it with something that protects businesses until capitalism is recalled.

Business depends on income. If a business is told it cannot, by law, earn an income, then it is shuttered by decree. It is up to the State – if it feels its health service can’t cope – to explain to small businesspeople, who employ over 50 per cent of Irish workers, why they must bear the cost.

The recent guidelines on public gatherings mean the conditions of lockdown 2 have already been visited on the live entertainment sector, with catastrophic results.

Taken together, this sector sold 4.8 million tickets last year, generating income of €305 million, paid about €35 million in VAT and, based on an internal multiplier for the economy, drove about €1.8 billion extra spending.

(The multiplier captures the extra spending that goes along with the original ticket price and how it ripples through the economy. When you go to a concert/festival/gig you spend a lot more that night than just the ticket price.)

This huge part of the domestic economy is closed. If we go into lockdown 2, this calamity will be mirrored all over the economy.

So what can be done about it?

In a liquidity trap, the banks are out of the game. There is no point in the ECB saying that it is open for business, because the private sector will not borrow.

It’s time – as I have argued consistently – for helicopter money. It is time for the State to give money to small business to tide them over, as a gift. When the problem is no money, the solution is money.

In terms of macro-economic policy, helicopter money is exactly the same as a debt-financed budget deficit or a debt-financed tax cut – things we do all the time. The people who receive a tax cut are effectively given money they didn’t have yesterday by the State. Helicopter money is precisely the same, but it gets to people and businesses immediately without having to go through the palaver of tax credits, PAYE and the like.

The end result is more money, fewer defaults, less unemployment, less bankruptcies, less anxiety, and ultimately a smaller budget deficit than if the economy stalls, because spending and income will be maintained. The same will apply to debt-GDP ratios, because what caused debt ratio to deteriorate in a world of low interest rates is the slow growth rate.

As we face into lockdown 2 this winter, helicopter money might be our main bulwark against outbreaks of social disruption and political instability.